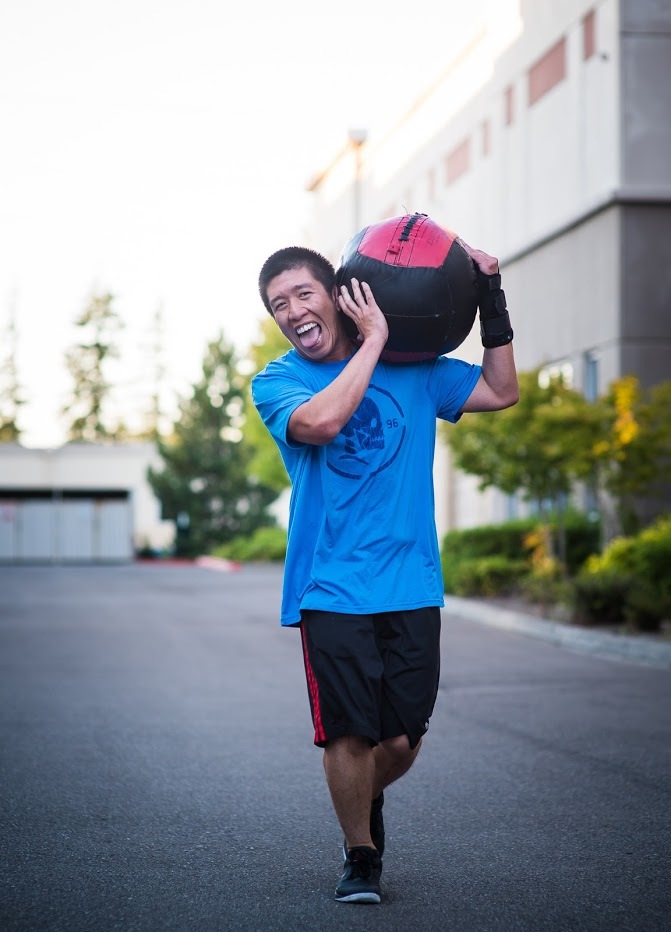 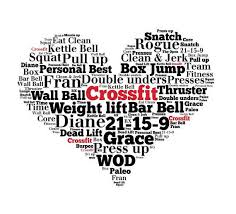 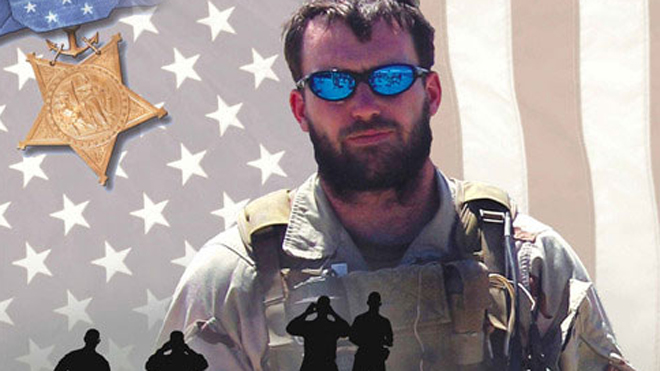 Our small sacrifice and it'll make you feel darn proud to be an American!

Michael Patrick Murphy (May 7, 1976 – June 28, 2005) was a United States Navy SEAL lieutenant who was awarded the U.S. military's highest decoration, the Medal of Honor, for his actions during the War in Afghanistan. He was also the first member of the U.S. Navy to receive the award since the Vietnam War. His other posthumous awards included the Silver Star and Purple Heart.

Michael Murphy was born and raised in Suffolk County, New York. He graduated from Pennsylvania State University with honors and dual degrees in political science and psychology. After college he accepted a commission in the United States Navy and became a United States Navy SEAL in July 2002. After participating in several War on Terrorism missions, he was killed on June 28, 2005, after his team was compromised and surrounded by Taliban forces near Asadabad, Afghanistan.

Since his death, a United States Navy destroyer, a post office, a combat training pool at Naval Station Newport, a Sea Cadet unit, a park, and Patchogue-Medford High School have been named in his honor.

Come join us in honoring one of our fallen on this historic day. 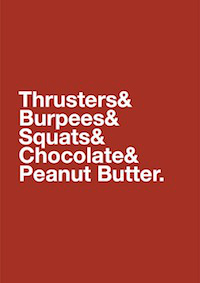 17 minute EMOM = Every Minute on the Minute

Your goal is to finish all three exercises within :60

If you do....rest until the clock hits :00 again and get ONE POINT